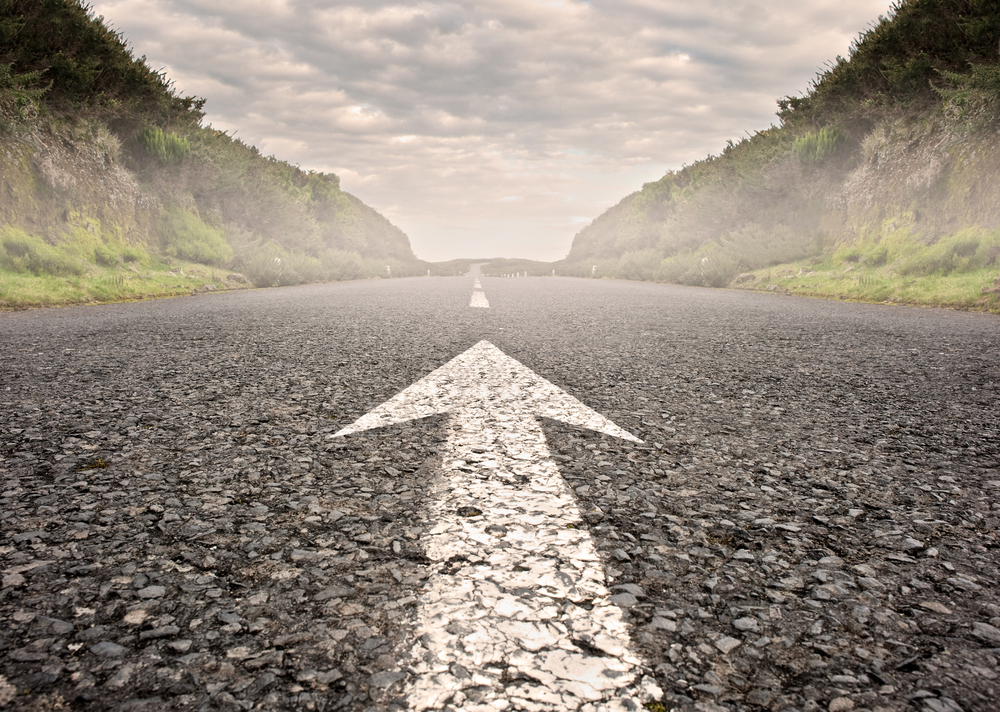 The safety and effectiveness of the investigational therapy bardoxolone methyl as a treatment for Alport syndrome and other renal diseases is controversial, with some experts saying longer and more robust clinical trials are necessary.

The article, “Should We Increase GFR with Bardoxolone in Alport Syndrome?” was published in the Journal of the American Society of Nephrology.

Bardoxolone is an oral, once-daily therapy being developed by Reata Pharmaceuticals as a treatment for chronic kidney disease. The compound activates Nrf2, a transcription factor, which are proteins that control the conversion of DNA into RNA.

Nrf2 promotes molecular pathways that normalize the function of mitochondria, which are responsible for cellular respiration and energy production, decrease oxidative stress, and inhibit pro-inflammatory mechanisms.

Results from Phase 1 trials showed that treatment with this investigative drug could enhance the levels of estimated glomerular filtration rate (eGFR) — a key measure of kidney function – which highlighted its potential to treat renal diseases. This hypothesis was further supported by positive results from the Phase 2 BEAM trial (NCT00811889) in 277 patients with moderate-to-severe chronic kidney disease and type 2 diabetes.

However, the Phase 3 BEACON trial (NCT01351675) was terminated in 2014 due to safety concerns. Since then, Reata has changed its development approach with bardoxolone, now focusing on its use to treat Alport syndrome.

In the same year, the company launched the global Phase 2/3 CARDINAL trial (NCT03019185) to evaluate the safety, tolerability, and effectiveness of bardoxolone methyl to treat patients with Alport syndrome.

Even though the company has revised its development strategy since the termination of the BEACON trial, some experts in the field are questioning whether the safety issues raised by the study were taken into consideration in the design of this new trial.

The BEACON trial not only showed that bardoxolone increased the risk of cardiac disease, it also increased the levels of liver enzymes, reduced levels of magnesium, and increased muscle cramps. More importantly the trial revealed that patients experienced increased levels of urinary albumin, a sensitive marker of renal damage that is associated with an increased risk of progression to end-stage renal disease (ESRD).

Interim results from the CARDINAL trial have shown that bardoxolone improved the kidney function measure eGFR in Alport patients by 12.7 ml/min per 1.73 m2 at 12 weeks. This positive effect was sustained for at least 36 weeks.

Despite these positive initial results, the article’s authors are concerned the trial “will not be able to detect any long-term increase in the rate of CKD progression.”

Changes in eGFR will be compared at one and two years before and after discontinuation of the treatment.

According to the authors of the article, this means the trial will not be able to detect a long-term increase in the rate of disease progression, because the longest period that patients will be exposed to bardoxolone without interruption will be 48 weeks.

“This trial could support the approval of a drug with the opposite effect to the intended one,” the researchers wrote in their article. “Although it is clearly important to develop effective drugs for patients with rare renal diseases, it is crucial that trials supporting regulatory approval are fit for purpose.”

Due to these safety concerns, the CARDINAL Program Data Monitoring Committee meets regularly to carefully monitor and review all the treatment-related adverse events for the entire two-year period of the trial. It is a real-time monitoring process that includes all undergoing nonrenal clinical trials of bardoxolone, such as those in pulmonary fibrosis and interstitial lung disease.

“The CARDINAL Program is exemplary of the Orphan Drug Act’s intent to allow the pursuit of promising compounds that have the potential to improve human health, pioneering clinical trials for evaluating such compounds that would not exist in the United States,” Robert Toto, a member of the Data Safety Monitoring Board for bardoxolone’s Phase 3 CARDINAL trial, wrote in his article “Bardoxolone — the Phoenix?” published in the same journal, and which addressed the clinical development of bardoxolone for the treatment of chronic kidney disease.