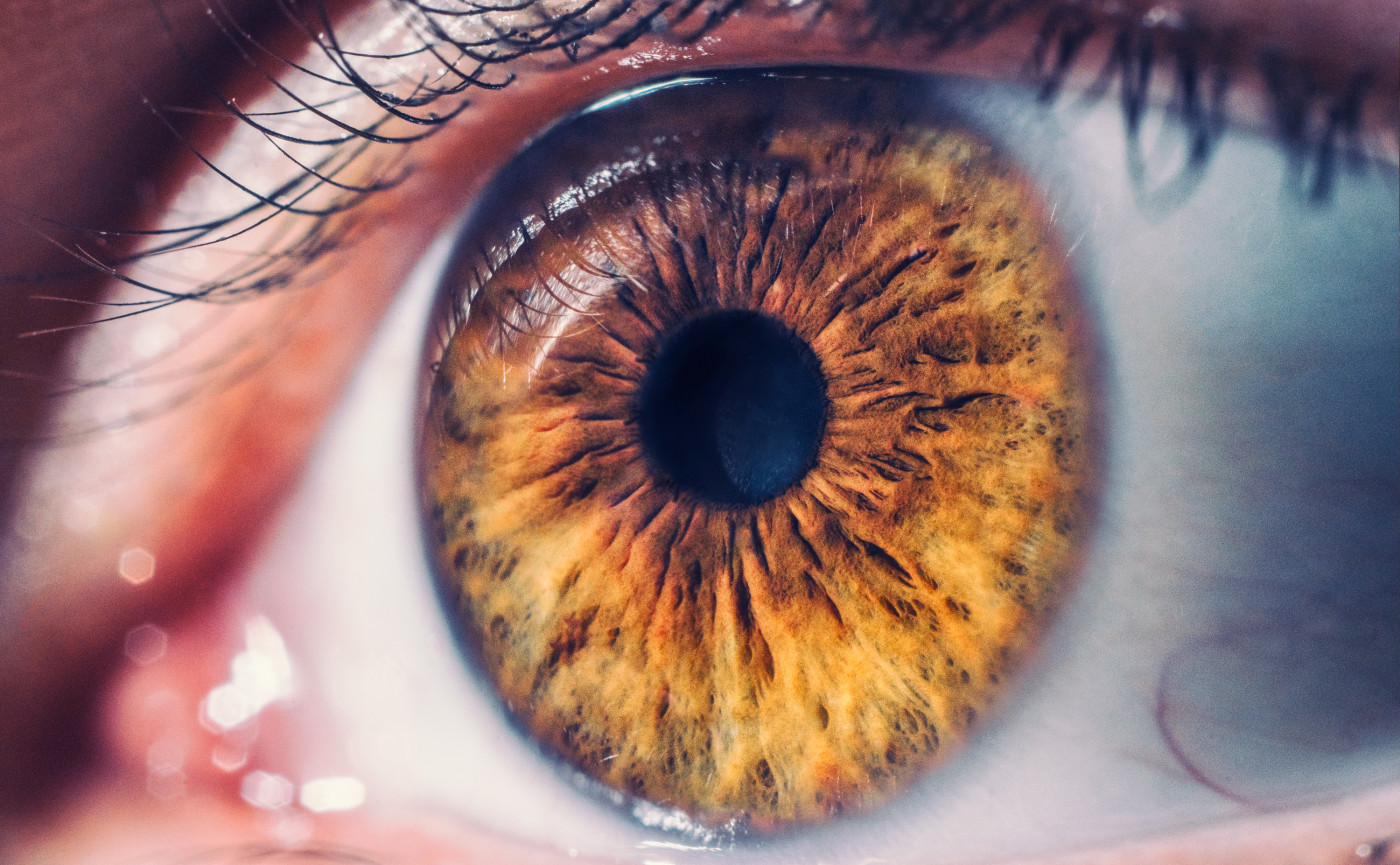 Children with Alport syndrome showed significant thinning of the macula, the central part of the retina, among other eye changes, according to a study.

Patients with AS typically have progressive alterations in their eyes, including retinopathy — damaged retina, the light-detecting portion of the eye — macular thinning, and anterior lenticonus, which is a cone-shaped deformation of the lens surface, due to loss of type 4 collagen. Ocular disorders are more prevalent in adults than in children with Alport.

Researchers at Tepecik Research and Training Hospital in Turkey used an imaging technique called optical coherence tomography (OCT) to evaluate children with no disease-related changes in the retina on a fundus examination, which is an examination of the eye’s interior surface.

A total of 21 patients with Alport (mean age 14.6 years, range 9 to 18 years, 12 females) and 24 controls (11 females) were included. All participants underwent standard ocular assessment, macular OCT scans, and retinal nerve fiber layer analysis. The patients also all underwent a visual acuity measurement at the start of the study.

The thickness of the subfoveal choroid — the vascular layer of the eye, between the retina and the sclera, at its subfoveal site — was assessed around the fovea, which is a central pit located in the center of the macula.

Thirteen patients showed a single mutation in the COL4A4 gene, four in COL4A3, and four (all boys) in COL4A5, thereby having X-linked Alport. No participant developed end-stage renal failure over the study period between October 2016 and April 2017. Only one was receiving medication — angiotensin-converting enzyme inhibitors due to proteinuria (abnormal amounts of protein in urine).

Two siblings with Alport had anterior lenticonus, one of whom exhibited a bilateral anterior rupture in the lens capsule on OCT. Two patients showed thinning in the temporal (outer) half of the fovea. Overall, the patients showed a significant decrease in macular thickness around the center of the outer quadrant compared with controls, but no differences in other quadrants or around the fovea.

One patient also showed small cystic cavities in the outer nuclear layer — one of two layers in the retina. Another patient had a vitelliform deposit — buildup of a fatty substance called lipofuscin — in one eye on fundus examination and on macular OCT scan.

The researchers then found that the Alport patients had significantly thicker subfoveal choroid compared to controls, which they attributed to increased levels of proinflammatory molecules called cytokines. Retinal nerve fiber layer analysis showed statistically significant thinning in four quadrants, as well as lower average thickness in patients. However, the difference in visual acuity between the two groups was not significant.

According to them, the study shows the usefulness of OCT in providing “valuable information in identifying the structural changes and evaluation of ocular findings in patients with [Alport] … Therefore, it is important to evaluate and follow up on these cases using an OCT examination, even if no pathological retinal findings were revealed in the clinical examination.”